On the night of December 26, the Russian satellite cities of Saratov and Engels heard powerful explosions, which were recorded by webcams with flashing lights. Videos and comments with them are published in local publications.

Read us on Telegram: Only important and verified messages

In the suburbs of Engels Airport is located Strategic aviation of the Russian Air Force.

Judging by the timeline in the video, two explosions happened one after the other at 01:35 PM Kyiv time.

Given the time after the flash in the video above, the distance to the source of the explosion is approximately 7 km.

In one video, a faint rumble of explosions can be heard over the sound of a jet engine, followed by two distinct explosions 10 seconds later.

In surveillance video before the explosion and flash, a sound like the sound of a rocket or jet was heard.

Wind warnings were sounded in cities. It’s not clear from the videos if it was played before the “arrivals” or after them.

Certificate. Saratov is located on the right bank of the Volga, 458 km from the border with Ukraine (its occupied eastern part) and about 700 km from free Ukrainian territory. On the other bank is the satellite town of Engels, which serves Airport of the same nameFrom (among other points of issue) The bombers take offIt hit Ukraine with missiles.

The first of the Ukrainian resources is news about Engels appeared At 01:46 on the Nikolaev Vanyok Telegram channel a note related to the Ukrainian military and intelligence: “Bad weather over Engels. Precipitation.”

Russian military propagandists write down “A fresh attempt to shell the airport”, and “Missile tried to drop a drone on the airport”. The message ends with the statement “anti-aircraft defense worked” as installed in rosZMI.

There is no word yet on what exploded, where or what the damage was.

Russian wealth Basic Writes – “According to preliminary data, there are victims”. 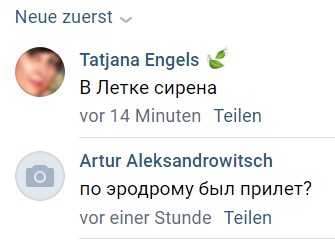 Updated at 04:50. Roman Buzarkin, the governor of the Saratov region, said that “there are no emergencies in residential areas of the city” and “absolutely no threat to residents”, adding that “all stories about leaving the city are blatant lies, made up. Beyond the borders of the country.”

Civilian infrastructure items were not damaged, he writes, but “reports of an incident at a military item are being verified by security forces.”

Updated at 05:20. Basic write down, the area of ​​the fire after the explosions in Engels is said to be 120 square meters. m and, according to preliminary data, “three people died, and four were hospitalized.” 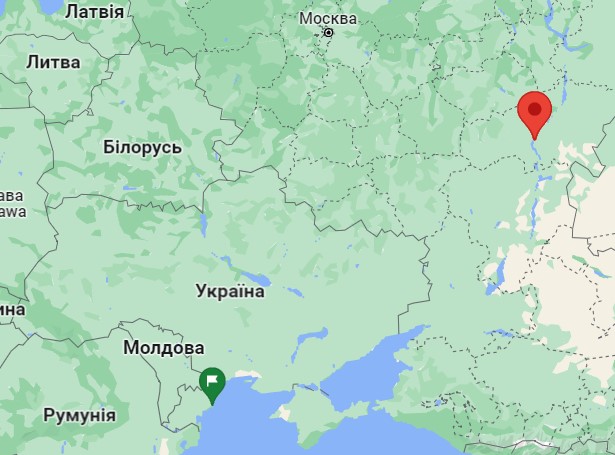 If you see a typo, select it with the mouse and press Ctrl+Enter.